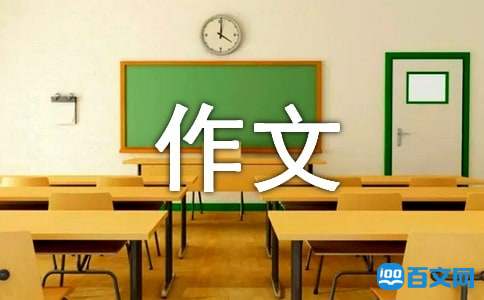 We can deduce from these two vivid drawings that_____。

What has been describe in the cartoon carries great implications for our life, esp. how to_____。

What it illustrates is a common phenomenon in today's society, and it conveys the symbolic meaning of_____。

What caused the effect? There are at least two possible reasons. To begin with,_____. In the second place,_____。

It is, therefore, necessary that efforts should be made to cope with the problem as early as possible。

We should take immediate measures, for if the present situation continues as before, serious outcome will come up。

As far as I am concerned, my suggestions as to ___are as follows。

There may be some other reasons responsible for ___, but I think what has been mentioned above is generally acceptable。

This is my point of view as to how to___, and I am sure that my ideas are both sound and reasonable。

According to a recent survey made by professor Wang, head of social department in Peking University, 90% of the people across the country are suffering from the problem。